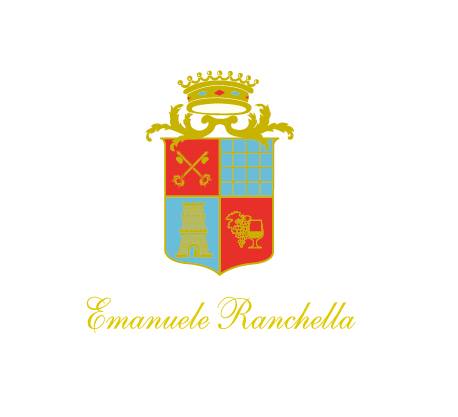 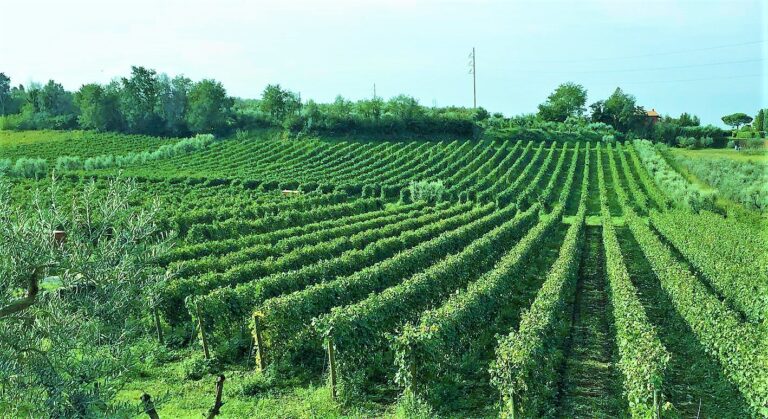 The Ranchella family moved to Grottaferrata in 1857, as Pontifical State settlers called by the then Mayor Passamonti, in order to increase the population of the young Municipality just established.

At that time the Ranchella family started planting vineyards, reaching considerable and valuable productions for those times. Continuing the family’s tradition, even in the difficult years after the war, they became the best suppliers of many Roman restaurants: they reached such high levels to be chosen as preferred suppliers by the Papal Swiss Guard. The total surface of the winery is about 15 hectares, the experience and the passion lived during the years, led them to the continuous research and recovery of their autochthonous vines, with surprising results.

Today, the winery is run by the heir of the family Emanuele, agronomist and winemaker, who takes his job with great and right seriousness, but who does not hide the great passion he has for his countryside and his vineyards.

The winery is made of two plots of land: one is located on Via Anagnina in the area of Villa Senni (in the area of Catacombe ad Decimum, an area of archaeological interest which also includes ancient caves which date back to the first century BC); the other one is located in the heart of Valle Marciana, with a 360° view of the vineyards under the slopes of San Nilo Abbey and Savelli Castle.

The area of Valle Marciana was originally one of the many craters of the Latium Volcano, then it became a lake and later, by drying up, a fertile land rich in minerals useful for the development of viticulture.

The ancient caves, present in the winery, are dug in the stratification of the ancient volcano, at about 12 meters of depth, in order to keep wines at a pleasing and constant temperature.

In the estate of A.D. Decimun, there are more ancient Roman caves, dated back to the first century B.C., which are part of the ancient Villa of Opimiano, in which there are wine jars and chestnut casks once very used in the area, in which are being made works in order to make them, soon, visitable and to make tastings and events.

Emanuele tells: “We believe in the potential of the vines cultivated with dedication and stubbornness by our fathers, keeping intact a tradition that makes us, at the moment, pioneers with two white wines: Ad Decimum and Virdis.” Our passion and vocation, which has been handed down for over seven generations, has a creed: “from the earth comes life, from the vine all good”.

Doc Roma Classico White. Grape varieties: Malvasia puntinata, Trebbiano Verde, Trebbiano Giallo. Born in the estate of Ad Decimum, which takes its name from the tenth mile of the ancient Via Latina, which from Porta Capena arrives at the ancient Tuscolo in coincidence with the homonymous catacombs of the first century. A.D. A pleasant place where there are ancient remains of the villa of Opinano.

White wine IGT Lazio, born from Trebbiano Verde in purity. Ancient variety recovered from a vineyard of more than ninety years old, repropagated and subsequently replanted more than 10 years ago. The vineyard is located within a volcanic crater, in the shadow of S. Nilo Abbey and Savelli Castle.

Manage Cookie consent
To provide the best experiences, we use technologies such as cookies to store and/or access device information. Consenting to these technologies will allow us to process data such as browsing behavior or unique IDs on this site. Not consenting or withdrawing consent may adversely affect certain features and functions.
Manage options Manage services Manage vendors Read more about these purposes
Display preferences
{title} {title} {title}